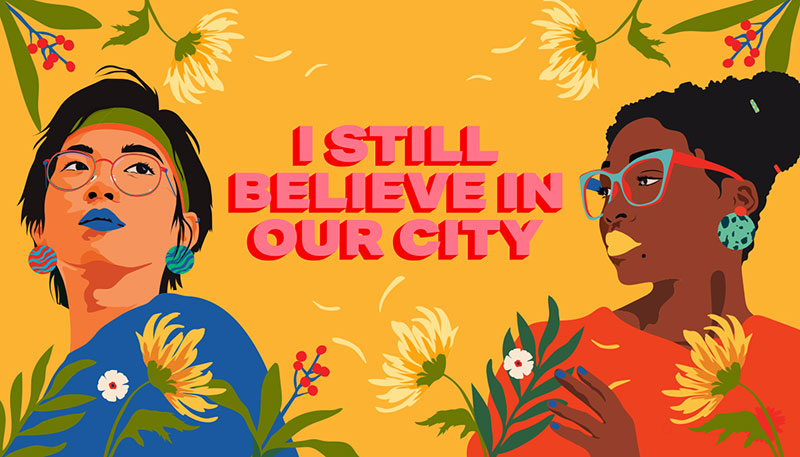 Message of Solidarity with Our AAPI Community

Message of Solidarity with Our AAPI Community

Any time a group of people is attacked, victimized, or murdered based on color, creed, or ethnicity; the fabric of our society is frayed. The recent attacks on the Asian/Asian American and Pacific Islander community are just the most recent reminders that we must stand together, educate one another, and collectively fight against hate in all its forms.

RE-Center condemns this latest act, along with all acts of violence targeting members of the Asian/Asian American and Pacific Islander communities across the United States. The killing of eight people, including six Asian women, near Atlanta on Tuesday has sparked a wave of grief and outrage across the U.S. Such actions expose the racial divide in our country and underscore the need to build a more equitable and inclusive society for everyone. We stand in solidarity with our Asian and Pacific Islander communities.

Since March 19, 2020, the nonprofit Stop AAPI Hate reported nearly 3,800 incidents of violence and harassment against Asian Americans and Pacific Islanders in the U.S. The incidents of violence nationwide against Asian Americans is significantly higher than last year's count of about 2,600 over the span of five months. Women made up a far higher share of the reports, at 68 percent, compared to men, who made up 29 percent of respondents. The report states that more than 40% of respondents were of Chinese descent. Victims reported experiencing verbal harassment, physical assault, workplace discrimination, and other forms of abuse. Advocacy groups attribute this uptick to broader xenophobia against Asian Americans during the coronavirus pandemic and the continuous use of xenophobic language like “the Chinese virus.”

At RE-Center, we know that racism exists on four levels - internal, interpersonal, institutional, and ideological. It is insidious and harms individuals, institutions, and society at large. Race equity is central to the vision and mission of RE-Center. New anti-hate crime legislation is set to be introduced in both chambers of Congress, following executive orders from President Joe Biden addressing the attacks.

Here are some ways you can aid the Asian Americans and Pacific Islanders communities by donating or sharing access to mental health resources.

*“I Still Believe in Our City” was created by Amanda Phingbodhipakkiya, one of two 2020-21 artists-in-residence with the NYC Commission on Human Rights.

We use cookies to ensure that we give you the best experience on our website.
I accept